For those who dont know yet, Oscar winning Production Designer of Pan’s Labyrinth Eugenio Caballero will attend a masterclass in this year FEST film festival in Portugal.  Here is the official news:

With our 10th anniversary coming up it became imperative to take a look behind and bring back some of the most talked about Training Ground speakers from the past.

In this context we could not be more delighted in confirming the return of one of the most influential figures in the field of Production Design, Mexican Oscar winning artists Eugenio Caballero.

The Latin-American art director has been creating a name for himself assuming the production design of successful productions such as J. A. Bayona´s The impossible or Carlos Cuaron indie hit Rudo y Cursi. His big break came in 2006 when he received an Oscar for best Art Direction thanks to his groundbreaking work in Guillermo del Toro´s Pan´s Labyrinth. Since then he has been dividing his time between several successful films. Most recently he teamed up with Peruvian Golden Bear winner Claudia Llosa in Aloft, and the award winning Club sandwich by Mexican rising star Fernando Eimbcke.

On his return to Portugal Caballero will be giving Training Ground participants a unique insight on his process and work, making this master class a must for any young filmmaker interested in understand one of the most vital crafts in film-making.

FEST – Training Ground is a place where upcoming film makers from all over the world gather in one week, to attend a deluxe training event from workshops to master classes, lectured by industry top experts with recognized achievements. TRAINING GROUND, is now one of the biggest learning forum in the world in the area of filmmaking, in number of participants and number of worldwide recognized experts. 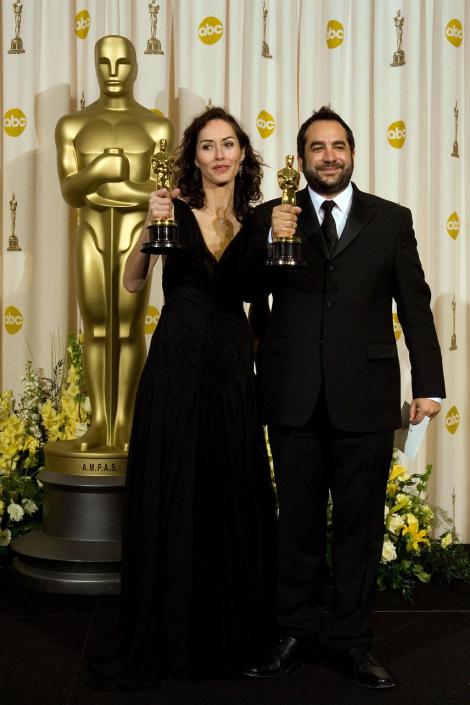 Training Ground takes place between the 24th and the 29th of June In Espinho, Portugal, 15 minutes south of Porto in the sea-coast line. A tourism orientated city and one of the summer hotspots of Portugal. The fee for one week of the world´s best film training activities is only 59 Euros without accommodation or from 89 Euros with accommodation, so be sure to grab your place fast the spaces are limited!

Hopefully see you there!